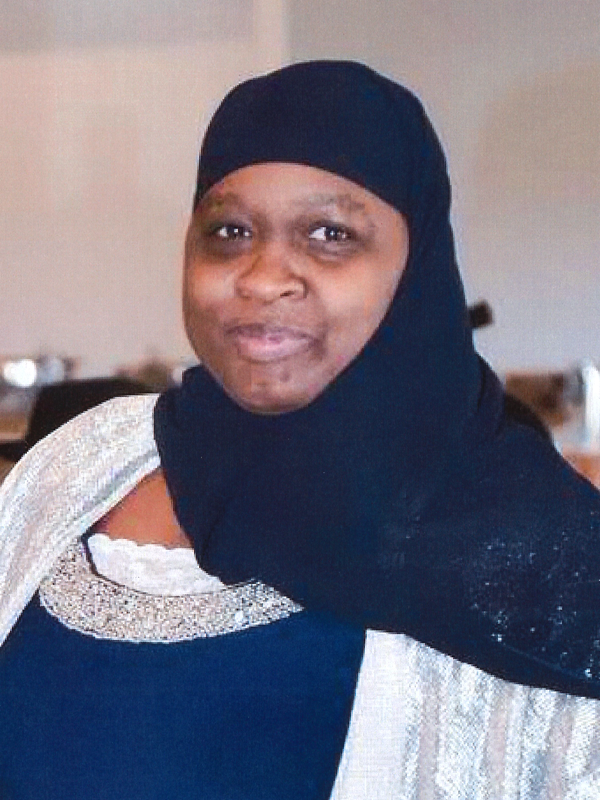 Kim Adams has been married to her childhood sweetheart, Troy L. Adams, P.E. for over 23 years.  They have 4 daughters, 1 son, and 7 grandchildren. They reside in Magnolia, Delaware. Mrs. Adams enjoys attending a local church where she is a drummer, secretary & percussionist. She enjoys hosting events for family and friends.

Mrs. Adams is President of Mountain Consulting, Inc. (MCI) located at 103 S. Bradford Street, Dover, DE. Mrs. & Mr. Adams founded MCI on September 3, 2003 with a desire to better their quality of life and establish a legacy. They used their savings to purchase used equipment to begin providing civil engineering design and land survey services for local residents and small developers.   The only employees were Mrs. & Mr. Adams in 2003, but today the company has grown to over 23 employees, working in over 3 different states in the Mid-Atlantic Region.

With each business comes obstacles; one of MCI’s obstacles was securing working capital for the company. This was finally overcome in 2014, with a small loan with First State Community Funding (FSCF). A year later, Artisan’s Bank converted the loan and extended a line of credit to MCI. In 2016, WSFS facilitated an SBA CAP Line, Express Loan and equipment loan to MCI.

In 2014, MCI was certified through the SBA as a WOSB, HUBZone, and 8(a) business concern. With these certifications, MCI’s revenue has grown from $250,000/year to now over $5,000,000/year. MCI loves to give back to the community by hiring locally, training, and donating to churches and school sports. MCI believes in investing in its staff. To accomplish this MCI has initiatives and recognition programs as well as 401K, profit sharing, 50% medical reimbursement, and MCI Resource Center.