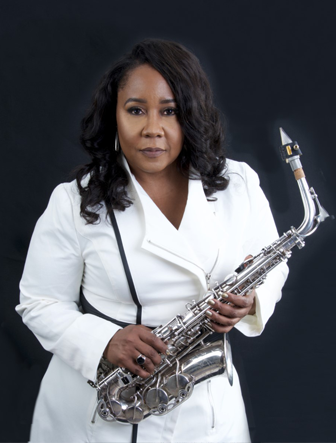 A native of Delaware, USA, her music has been described by many as “energetic”, “powerful”,
“healing” and “forth-telling”. Michelle aims not to entertain, but to provide an encounter, through music.